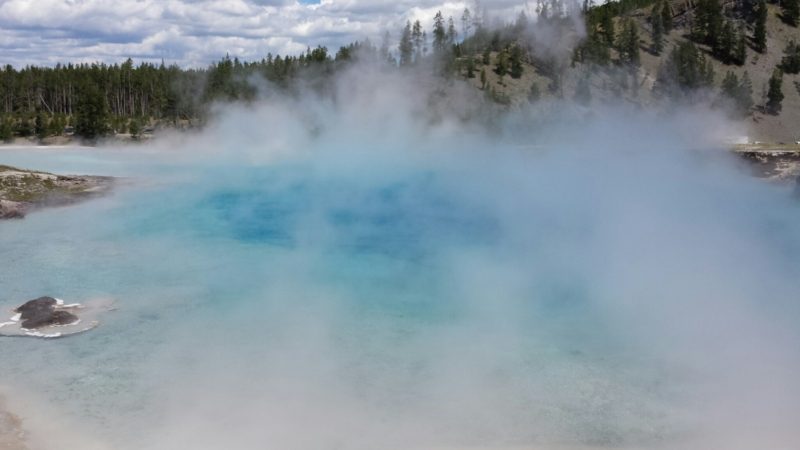 How many times do you answer “I don’t know” when asked your opinion? Is that answer your way of avoiding taking a stance? Do you defer to others so you don’t have to figure out what it is that you really want? It’s a dodge! It’s a way for you to get the other person to decide, so you don’t have to. It helps you avoid committing to something. The dodge can be as simple as what to eat for dinner or as big as who really are my ideal clients.

“I don’t know” can become an automatic response, a habit. There are many reasons that we default to “I don’t know.” One of them can be a reaction to being chastised as a child for expressing what you want, over and over and over! You received the message that you should be satisfied with what you have. Or that you should let someone else have a chance to say what they want.

In business, “I don’t know” leads to the inability to create a plan and then follow through with it. Your unknown and underlying belief is that it’s better to fail by not doing something than to fail by getting it wrong. Since it’s an unknown belief it doesn’t have to be logical or make sense. It is true, however.

In relationships it leads to deferring to the other person, letting them make the decisions. Then you are secretly upset because you didn’t want to do that! Now you’re in a bind because you didn’t say what you wanted, so you can’t overtly be upset. That leads to a lot of inner turmoil and some wonky interactions.

What if you did know what you want and then said so? How would your business look if you created a plan, took action, and claimed your success? Would your relationships improve if you became a true partner and said what it is that you do want? Notice how many times you automatically say, “I don’t know.” What would it take for you to know what you want?

Life Coach/Founder of Purposed Lives. Guide Extraordinaire. Lover of fabulous food, conversation that connects, intriguing books, and music that moves me.
View all posts by Cindy Dove, Life Coach →
Difference Between Busy and Taking Action
The Many Faces of Feeling Stuck

2 Responses to “I Don’t Know” is Not the Answer

This site uses Akismet to reduce spam. Learn how your comment data is processed.